Tteknik is a small company that has profiled itself with its own niche in heavy industry and the railway industry. Our specialty is wireless remote control of machines with radio transmission. Since 1979, many traverses in heavy industry have been equipped with radio control systems by Tteknik.

When the company was started, the business revolved around lifting facilities in the industry. From the latter part of the 1980s, radio control systems for industrial gear locomotives were in demand, and eventually larger and larger locomotives were supplied with remote control. The first prototype for the system used today was constructed in 1998. Today, Tteknik has a radio control system that can handle virtually all locomotives from small gear locomotives to full-size line locomotives, both old and new, both electric and diesel-powered. In the last 15 years, the business has increasingly switched to radio-controlled systems for locomotives, ATC systems ditto as well as maintenance work of own and competitors’ radio systems as well as troubleshooting electrical systems locomotives. 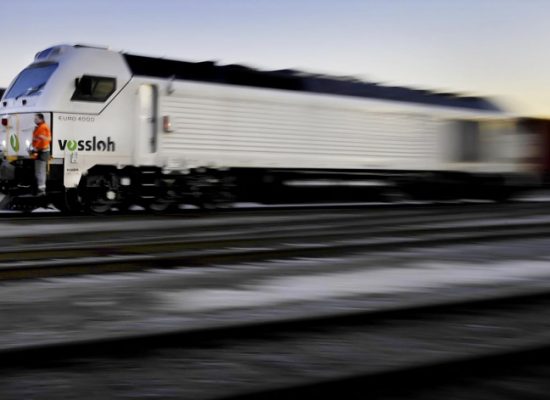 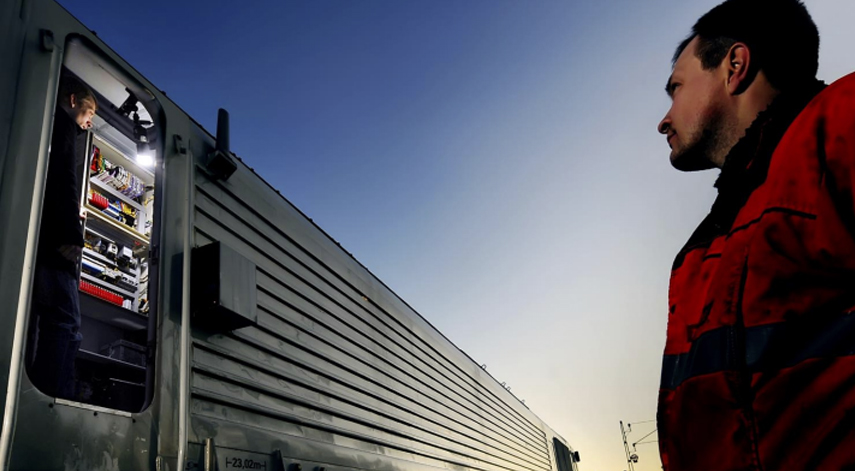 Feel free to contact us if you have any questions or concerns!

We have been offering radio systems for mobile machines in the industry since 1979. With over 40 years in the industry, we are your obvious partner in radio control systems.
CONTACT US